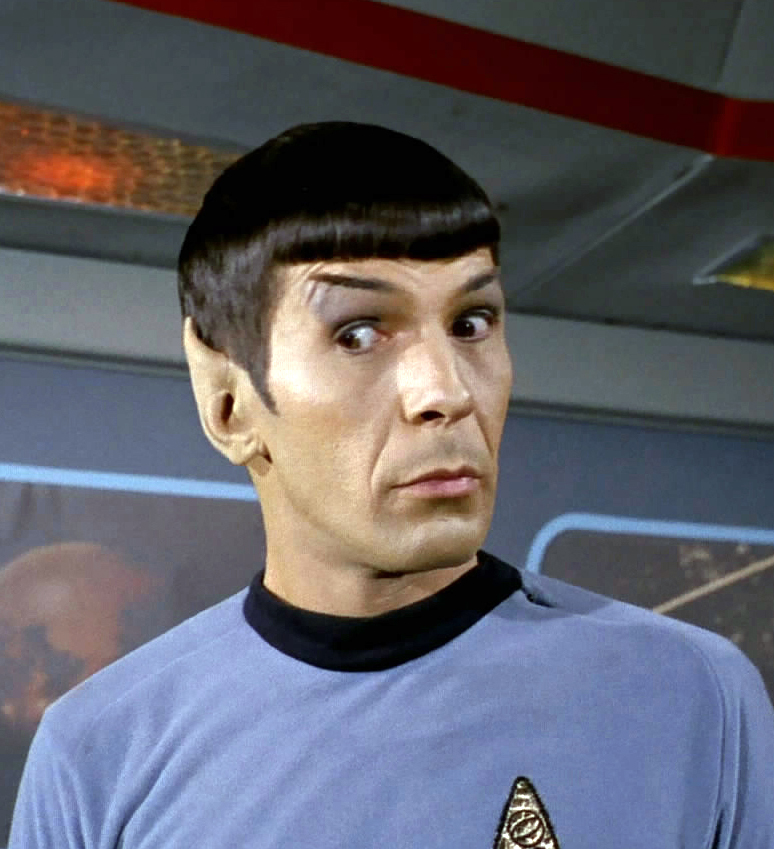 Fascinating! Well, unless someone is winding me up with some elaborate geek scam (and I’ll be honest, it does feel a bit like a ‘pinch-me’ moment), this is a turn-up indeed, and one surely worthy of Spock’s raised eyebrows. Paramount have announced that a 4K restoration of Robert Wise’s 2001 Directors Cut of Star Trek: The Motion Picture is indeed coming after all. This is after the recent news of a set of the first four Star Trek films on 4K UHD being released this September as part of the franchises’ 55th Anniversary celebrations, the inclusion of the theatrical cut-only of ST:TMP seemingly shutting the door on the Directors Cut ever appearing in HD or UHD.

It transpires that a full restoration (i.e. rebuild) of the Directors Cut., originally created only in SD format back in the days of DVD, has been greenlit for a premiere on the Paramount+ network in 2022. Apparently the work hasn’t begun yet, and it is assessed that it will take between six to eight months to complete: on board  for the project are producer David C. Fein, restoration supervisor Mike Matessino, and visual effects supervisor Daren R. Dochterman, all of whom worked previously with director Robert Wise preparing the original 2001 re-cut of his 1979 feature. So, a mid-late 2022 premiere over in the States followed by a disc release over here and in other international territories. Feels a lot like what happened with HBO Max financing Zack Snyder’s Justice League: maybe streaming is not the Great Evil after all –  it certainly seems good for SOMETHING.

Anyway, if done right – and I certainly have faith with Matessino involved- this will be great indeed. I still watch my Blu-ray of ST:TMP from time to time and while its fine (oddly one of those films that seems to improve with age, for all its numerous faults) I always wish I could sometimes turn to Wise’s revised cut. Heck, with advances in CGI this could actually be a vast improvement over the 2001 edition (lets see those artists fully match their CGI Enterprise with the film’s gorgeous original model photography). So you know, the long wait looks like it has been worth it.