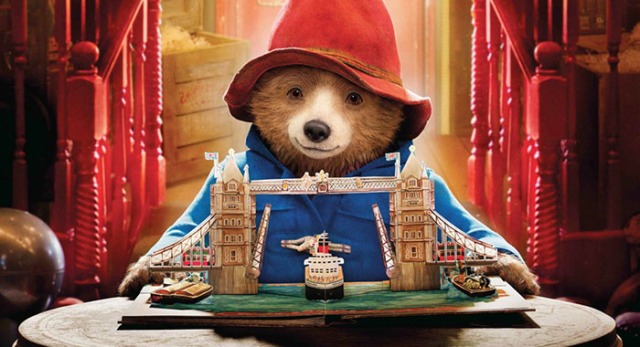 I don’t know if its a sad indictment of where film-making is right now, but after the last several days watching so many bad films, I re-watched Paddington 2 the other night, and it was great (this time on 4K UHD so hey, prettier than ever). It’s a really good family film with genuinely great writing, direction, casting and performances. It reminded me of early Pixar films, the way they were planned to (near enough) perfection; you could just tell -and the Toy Story films are a fine example- that everything was thought out, worked out at the script and storyboard stage, so that it just works splendidly. Sure, opportunities of on-set, spur of the moment nature can be a boon, but it seems to me, considering how much planning must go into modern blockbusters regards CGI shots, stunts etc that so much of it seems so clumsy and ill-thought (perhaps formulaic). Paddington 2 is such a joy. Its funny, heartfelt and so little is wasted, every shot seems to have meaning or supports something that happens later, and it doesn’t seem like its telegraphing things too obviously either, which itself is a neat trick to pull off.  Basically, it was a fabulous script brilliantly executed, and so many other films should heed the lesson of the bear.

Also, Hugh Grant should be a sitcom star: who knew he was such a disarmingly brilliant comedy actor?