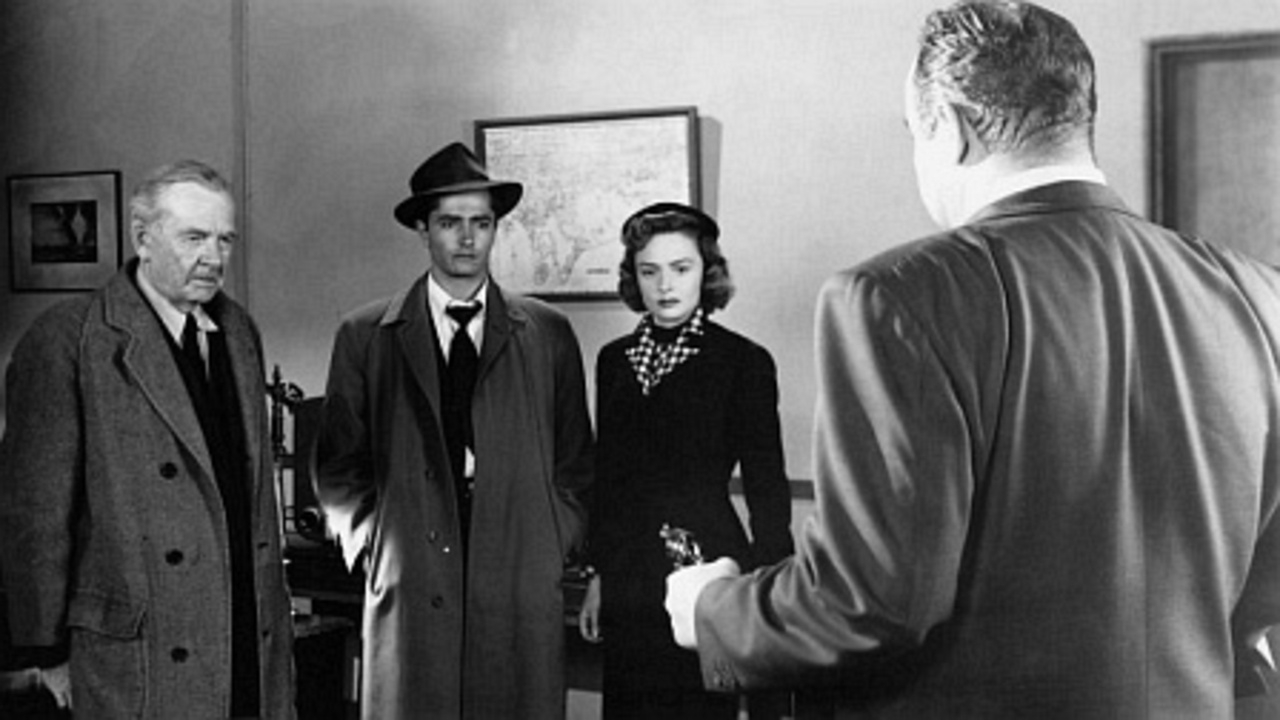 I loved this. Right from the gritty, opening location shoot outside a tenement building to its inevitable, perfect end, I just loved it. A case of watching the right film at the right time, or a film just ticking all the right boxes. The cast- Broderick Crawford (who I’d recently seen in Indicator editions of Convicted and The Mob, but was much better here), the lovely Donna Reed (whoever didn’t have a crush on her from watching It’s A Wonderful Life must be dead inside), Griff Barnett who really impressed in little more than a cameo, and some other familiar faces like John Derek and Harry Morgan – are all great, the script based on Samuel Fuller’s (supposedly semi-autobiographical) novel is full of twists and turns… Phil Karlson’s direction is exemplary… its a great film and one of those great discoveries one sometimes makes, trying a film on a whim (Amazon Prime’s algorithm brought me to it based upon me watching Crossfire a few nights before). Such discoveries tend to give me such a buzz.

Indeed, watching this on the not-so-great stream on Amazon Prime, as the film ended I looked online to see if the film was ever released on DVD or Blu-ray. You know how it is when you see a film you really, really enjoy, so often you just want to own a copy in order to re-experience it, in better quality and possibly (thanks to many DVD/Blu-rays) learn more about it from featurettes etc. Anyway, I was quite surprised to discover that Scandal Sheet had actually been included on Indicator’s Sam Fuller boxset a few years back, since OOP and now available on one of their standard releases in a double-bill with Shockproof, a film that like Scandal Sheet I had never heard of only a week ago. Well I nearly went for the standard release but I managed to find a sealed copy on eBay of the original box-set for a little less than its original retail price (some of the other listed prices were the usual eye-watering ones), and Claire suggested getting it for my Christmas present, so there you go- looks like I’ll be investigating the charms of Sam Fuller’s work in 2021, as a divergence from my noir preoccupation.

So while I would usually press on with a review of the film here, I’ll just summarise that I really enjoyed it and that I intend to write a proper post about it when I get to re-watch in decent quality on Indicator’s Blu-ray, presumably early next year (where did 2021 go?). Consider this post a teaser for a forthcoming attraction, be still your beating hearts, eh?