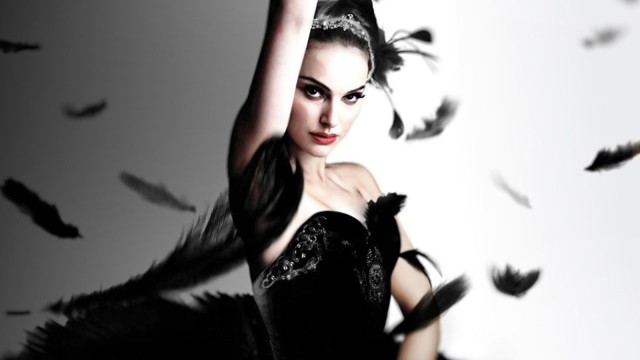 No, it’s not a sequel where Natalie Portman’s Nina inexplicably returns from the grave for one last Ballet. Although that would make for a bizarre movie and you might feel guilty for wishing someone would make it. No, this is a return visit to the film Black Swan after watching it on a Lovefilm rental way back when, enjoying it and buying the blu-ray only to leave that blu-ray unwatched for years. Yes, it’s that pile of unwatched discs rearing its formidable weight again.

So, after so long (hard to believe this film dates back to 2010) how does the film measure up? Pretty damn well. Portman’s performance is as remarkable and screen-melting as ever. Its career-best material, really, her descent into madness as fascinating and terrifying as anything I’ve ever seen her do elsewhere. Funnily enough, my main observation about this film this time around is that it was really more of a horror film than the psycho-drama that I had considered it to be. This film is like a female version of Cronenberg’s classic sci-fi/body-horror Videodrome. In both films the human body is twisted and betrays the protagonist and in both films the very nature of reality, or our observation of it, is warped and subverted and questioned. Black Swan poses as a drama about ballet and stress and someone suffering a nervous breakdown, but its just as much a traditional horror movie. Or rather, its a horror movie dressed up as something more sophisticated.

At any rate, its a pretty damn fine movie. Maybe I should be brave and finally give Aronofsky’s mother! a try.

3 thoughts on “Return of the Black Swan”