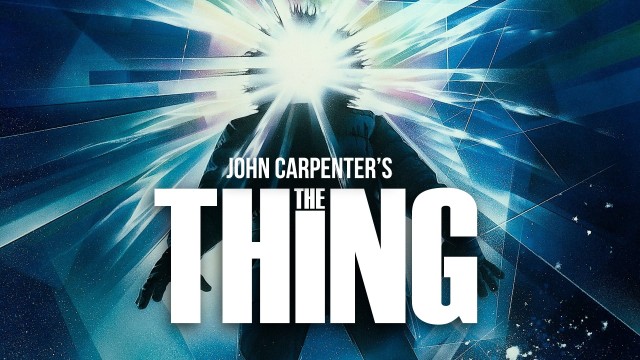 Well, the award for the Blu-ray release of the year might be in the bag already- Arrow has announced it has the license to release a new Blu-ray edition of John Carpenter’s The Thing here in the UK later this year. As someone who has gazed enviously across the pond at Scream Factory’s release of the film last year (I’m not region-free) this is exactly the news I’ve been hoping for. Not sure what the folks at Arrow could add  extras-wise that might top the SF release (I’m fairly confident Arrow will licence some if not all of the SF extras) but no doubt it will be a great package and hopefully have a superb picture quality.  Roll on October, or whenever we are due to get it (I presume October as it’s the right time to release a horror film for obvious reasons- pity the damn fool back in 1982 who decided to release the film in the summer and almost derail Carpenter’s career).

11 thoughts on “Arrow has The Thing!”